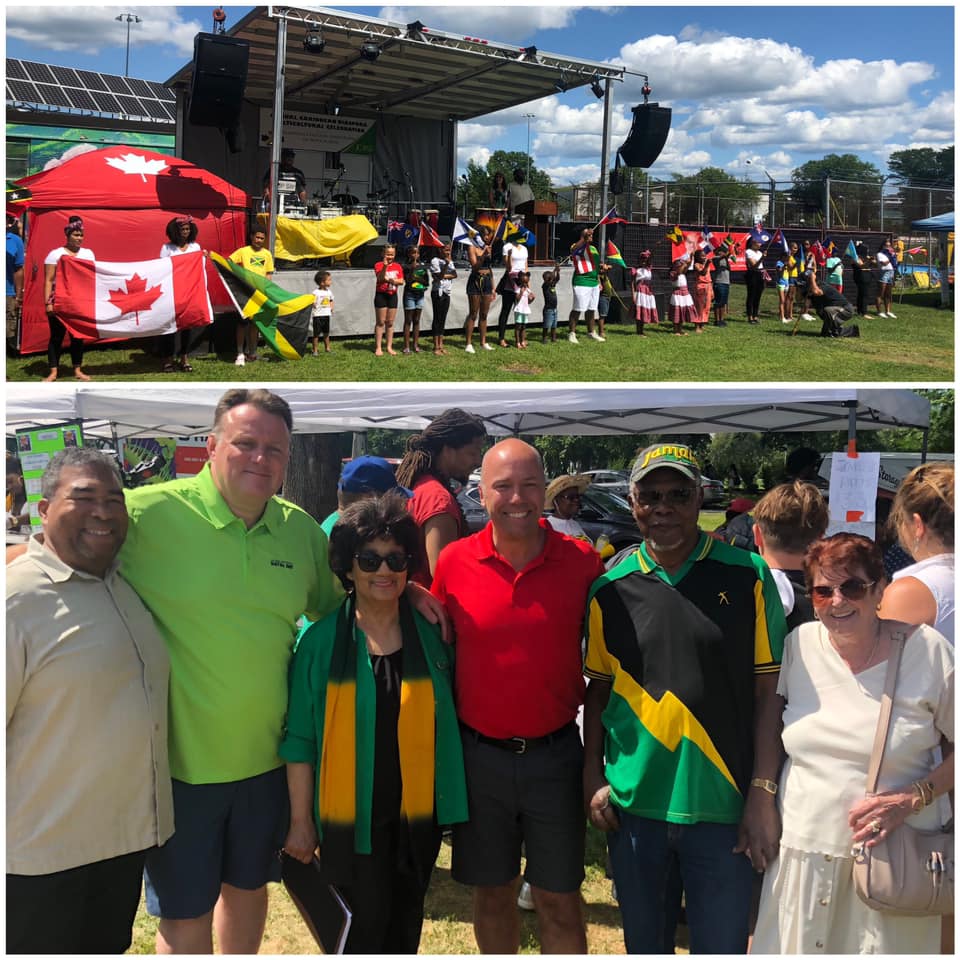 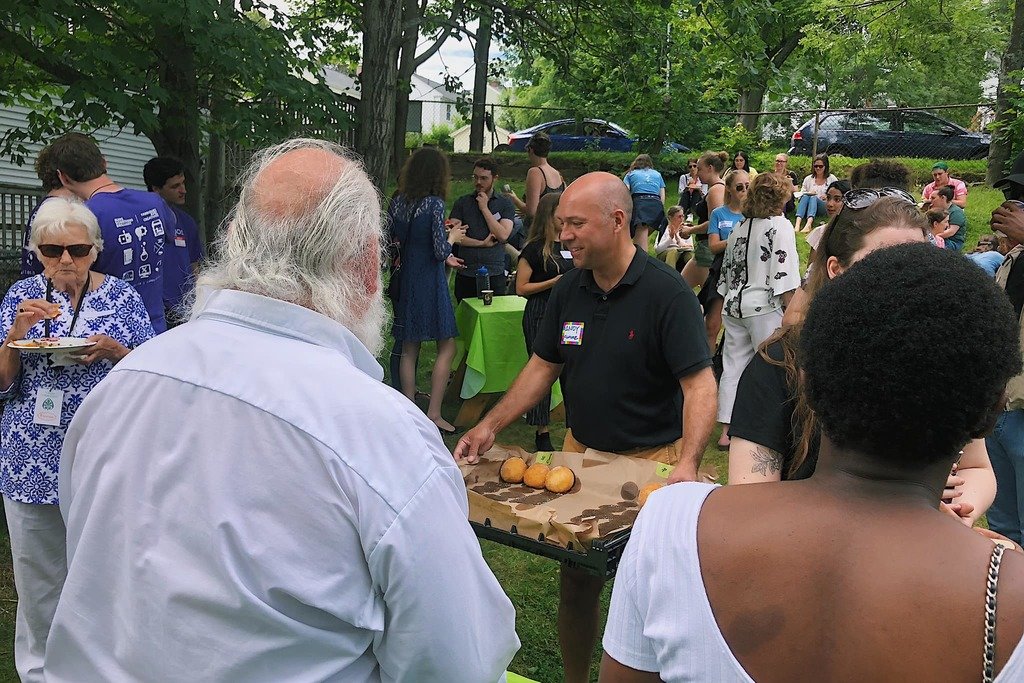 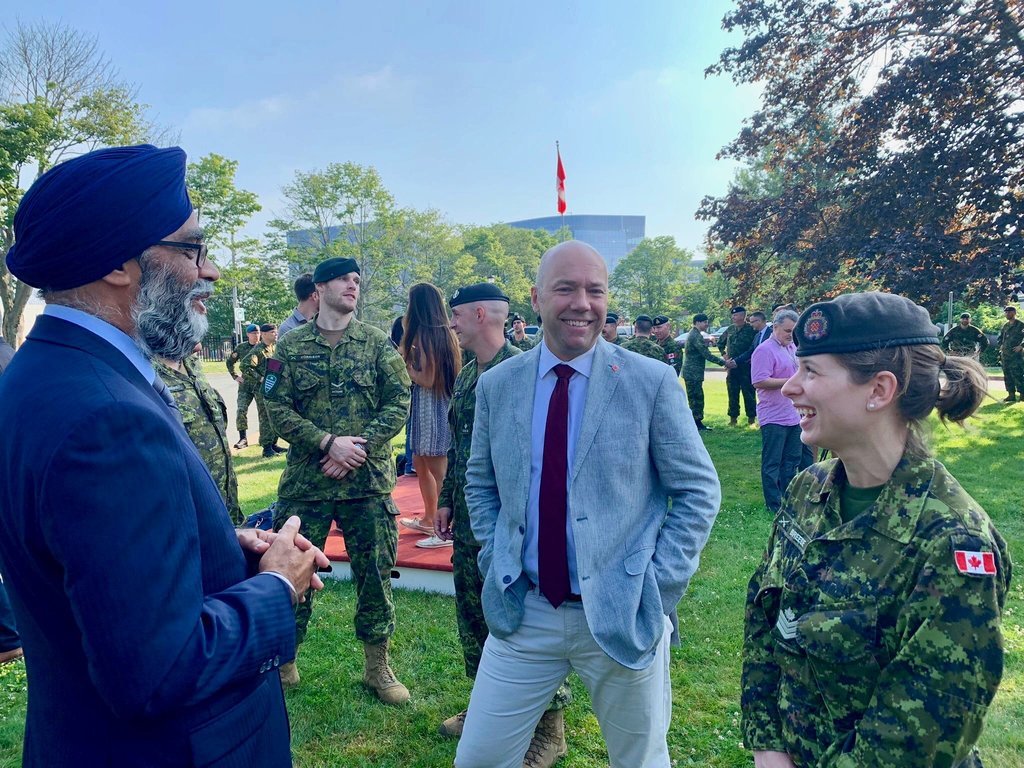 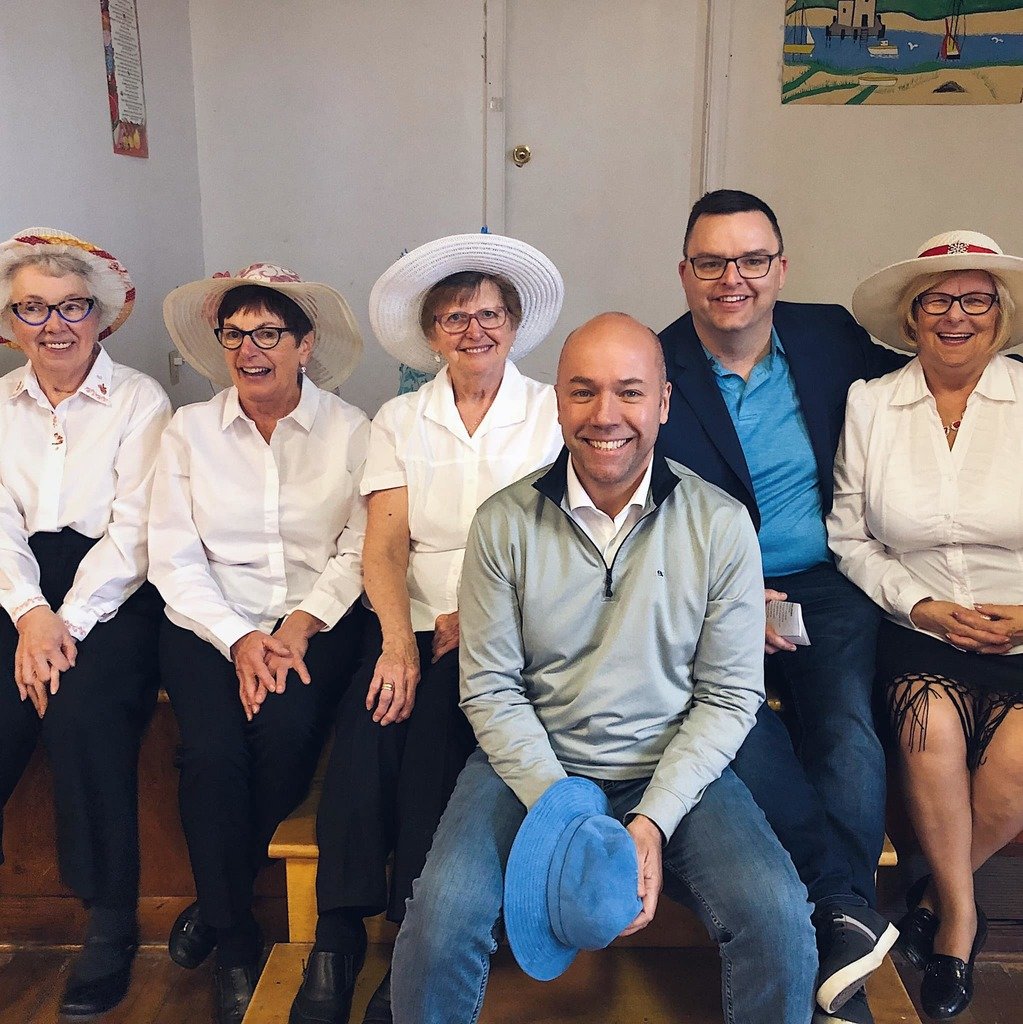 Andy Fillmore was elected the Member of Parliament for Halifax in 2015, and has been working to grow our local economy and offer real help to our families. While serving in Parliament, Andy has been devoted to making our community a healthy and sustainable space to live.

In May 2016, he introduced his first private member’s motion to the House of Commons, calling for greenhouse gas analyses of government infrastructure. In September 2016, the motion passed with strong multi-party support.

Prior to his election in 2015, Andy spent twenty years as an urban planner and community builder in the private, public, and academic sectors. He is a founding member and former Vice President of the Canadian Council for Urbanism.

As Halifax’s first Manager of Urban Design, Andy’s career has included projects like the new Halifax Central Library and “HRM by Design,” the downtown Halifax plan. His leadership on HRM by Design has seen development activity in downtown Halifax increased by over forty times.

Andy also served as Director and Associate Professor at the Dalhousie University School of Planning.

Andy was also the VP of Planning & Development at the Waterfront Development Corporation where he oversaw the ongoing development of Halifax’s mixed-use waterfront, with a focus on increasing economic opportunity, enhancing tourism, and creating new public spaces in the city.

Andy grew up in Halifax, and he is a proud, unrelenting champion for his hometown in Canada’s Parliament.